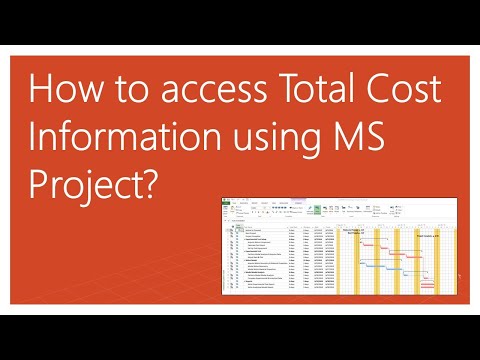 Alan M. Boyd, Microsoft's Manager of Product Development, introduced the application as an internal tool to help manage the huge number of software projects that were in development at any time inside the company. Boyd wrote the specification and engaged a local Seattle company to develop the prototype. The first commercial version of Project was released for DOS in Microsoft bought all rights to the software in and released version 2. Version 3 for DOS was released in

Microsoft Project — My Choice Software Microsoft Project Microsoft Project raised the bar in terms of project management software when it was released as it introduced a more streamlined style and powerful tools to aid in successful project management. For example, the Ribbon tab interface to find and use software features and controls was introduced with this software. This is the same tab type than can be seen in Word, Excel and PowerPoint. Server allows for the storage of multiple projects on a central database with access available to all team members. User controlled scheduling, timeline views and SharePoint synchronization are all available with Project Similar to other versions of Project, this software is available in Standard and Professional formats.